I resumed my drawing in 2017. As a Mixed Media Artist, Drawing has always been with me, using a stick to draw in the dirt, or Granny’s beans for mosaics, and chalk drawings on the gangway. I had four years of Art at St. Joan Antida Girls Academy, and four semesters at University of Wisconsin-Milwaukee. None of my Art teachers, nor counselors in college encourage me to pursue Art in any form. After 30 years in Social Welfare, I reinvented myself as a Living History Actor. Twenty-years I performed Nationally. When Covid-19 moved in, performances were cancelled, I posted my drawings on the internet. Because they were family and friends I did not take their responses seriously. I entered a juried exhibition at Spectrum Art Gallery in Connecticut and two pieces were selected. With this encouragement entered other juried Art exhibitions.

I call my art, “Blind Line drawing.” With eyes closed I have a continuous line without ever lifting my pencil. My internal conversation signals me when to stop then I open my eyes. Meditating on the lines and space I created. With my coloured pencils, markers, or pens I create texture within the lines. 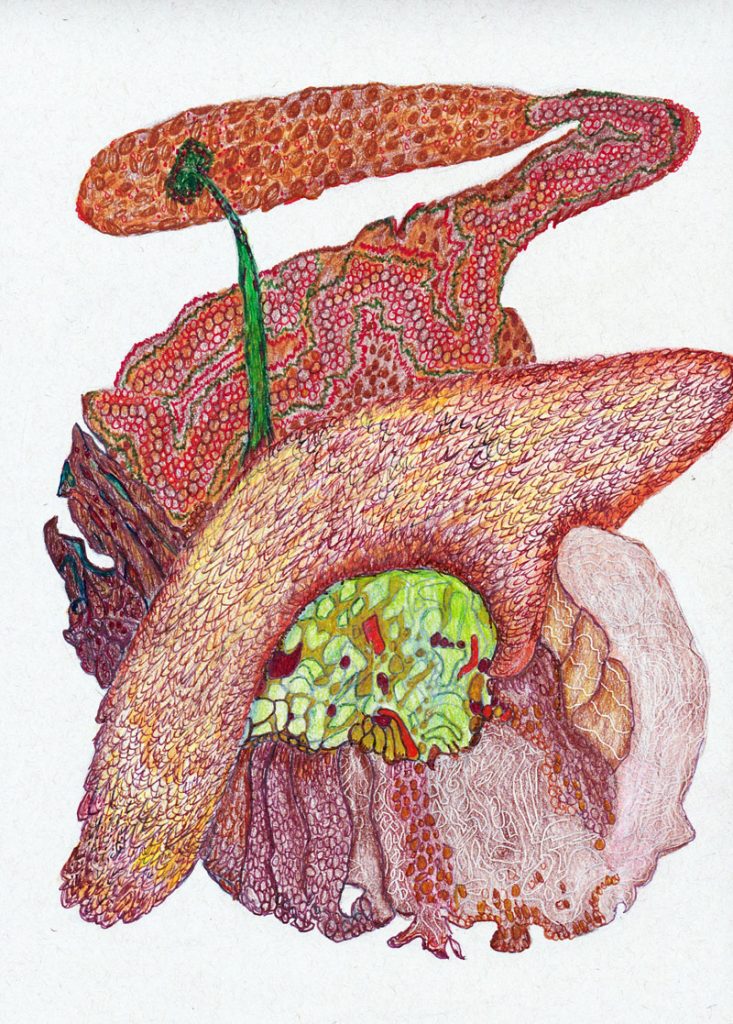 My other drawings are Antiquities Tribal Mask. I call this series “Stolen Heritage.” These masks represent the Countries of Congo, Benin, Nigeria, Cameroon, Gabon, Ghana, Liberia, Angola, Democratic Republic of the Congo, Zambia.

Stolen Heritage is the title of my work. Why? During colonial rule in Africa, thousands of cultural artefacts were plundered. This is one example: The 32in tall Bangwa Queen is a wooden carving from Cameroon, of the Bangwa people. It is one of the world’s most famous pieces of African art. It ended up in the fur Volkerkunde Museum in Berlin and was bought by an art collector in 1926. According to the New York Times, US art collector Harry A Franklin bought the carving in 1966 for $29,000 and after his death it sold at a Sotheby’s auction for $3.4m. 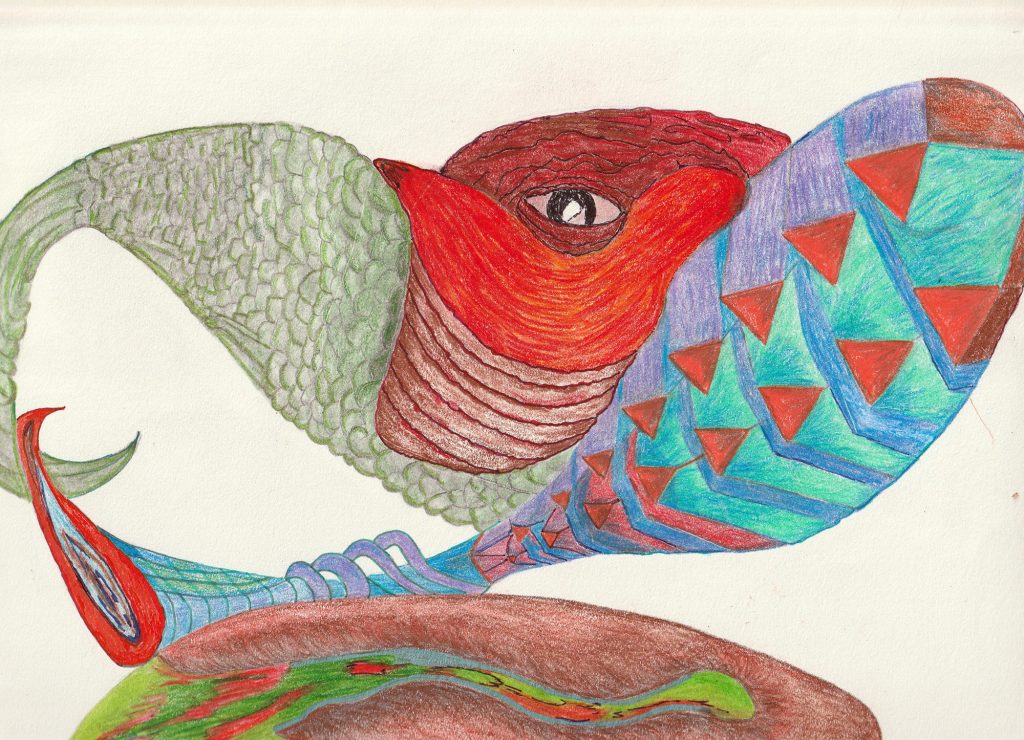 I will never get to see these African masterpieces in life; however, it pleasures me to draw them. I am inspired by David Driskell’s 1976 exhibition, “Two Centuries of Black Art, “an exhibition that elevates Black art. The Artist Charles White his thought on art is forever stamped in my being “Whenever you make work, it ought to be something that matters!”
Scroll to Top